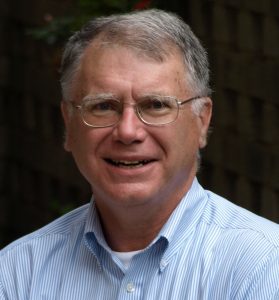 Fred Day is a lawyer engaged in private practice in Falls Church, Virginia.

He is a graduate of Providence College in Providence, Rhode Island.  He holds a master’s degree in political economics from the University of Albany – State University of New York, and a law degree from George Washington University, Washington, D.C.

His previous books include:

Of Mice and Miracles: An American Educator’s Story (2014)

Dream Team: Saints and Gentle Souls From the World of Sports (2007)

Sports and Courts: An Introduction to Principles of Law and Legal Theory Using Cases From Professional Sports (2005)